Gathering of International Partnering Churches A Call To Transform Nations

For over a decade, Saddleback Church has served as an International Partnering Church (IPC) to Rwanda. After the success of that first partnership, eight other Purpose Driven Churches have committed to transforming local communities by mobilizing healthy churches. Through that relationship, IPCs partner with African church leaders who unite with a vision and training process for the Purpose Driven Church and PEACE Plan. By the end of 2017, an additional 10 IPCs plan to launch in other African countries to transform nations and change lives.

To better equip IPCs, our Purpose Driven Team recently hosted a training event at Saddleback’s Rancho Capistrano campus from March 23-24. The two-day gathering—attended by 25 delegates from 10 churches—informed potential International Partnering Churches what it means to be an IPC, and challenged leaders to adopt local churches in an African country. 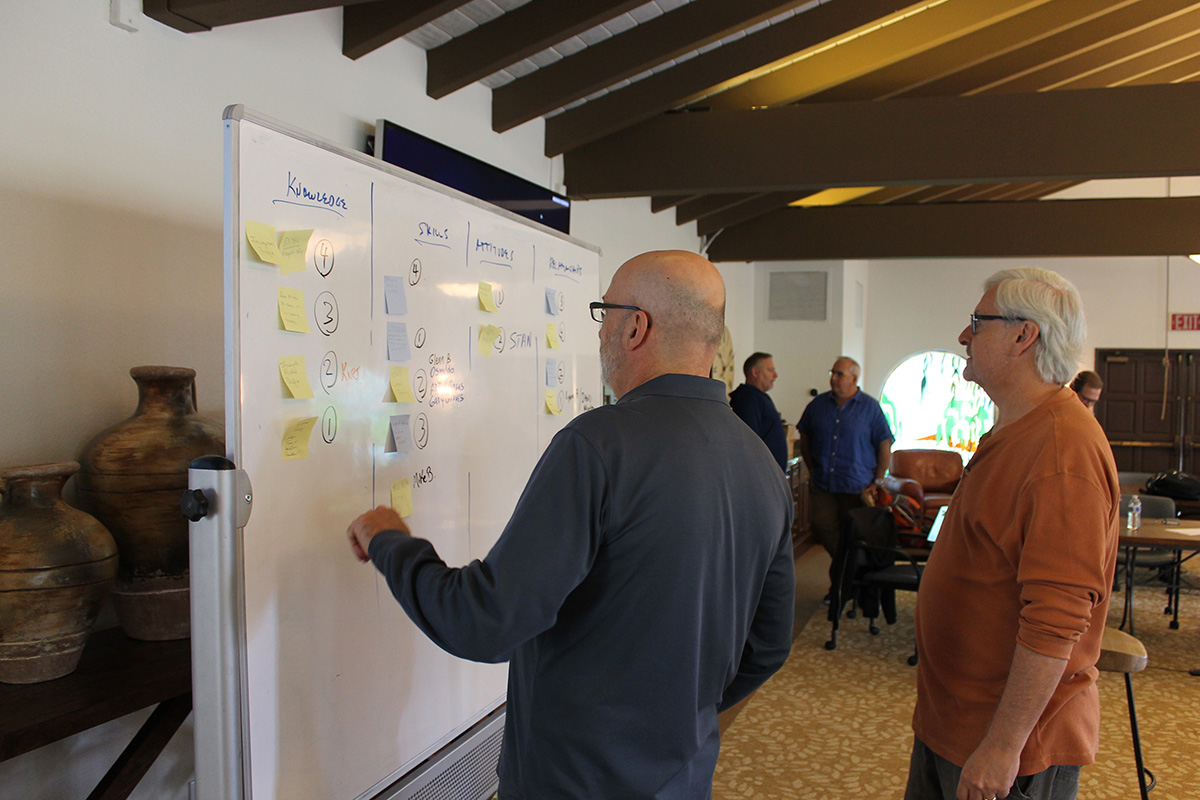 Existing IPC delegates at the event included Dave Minton, Kelly Minton, and Dani Payment form Capital Christina Center in Olympia Washington; Brian Moss from Oakridge Baptist Church in Salisbury, Maryland; and Winston Johnson from Highlands Fellowship Church in Abingdon, Virginia. Not only were they given tools to better equip them on the field, but they also engaged in interactive discussions with those considering taking on the IPC role. 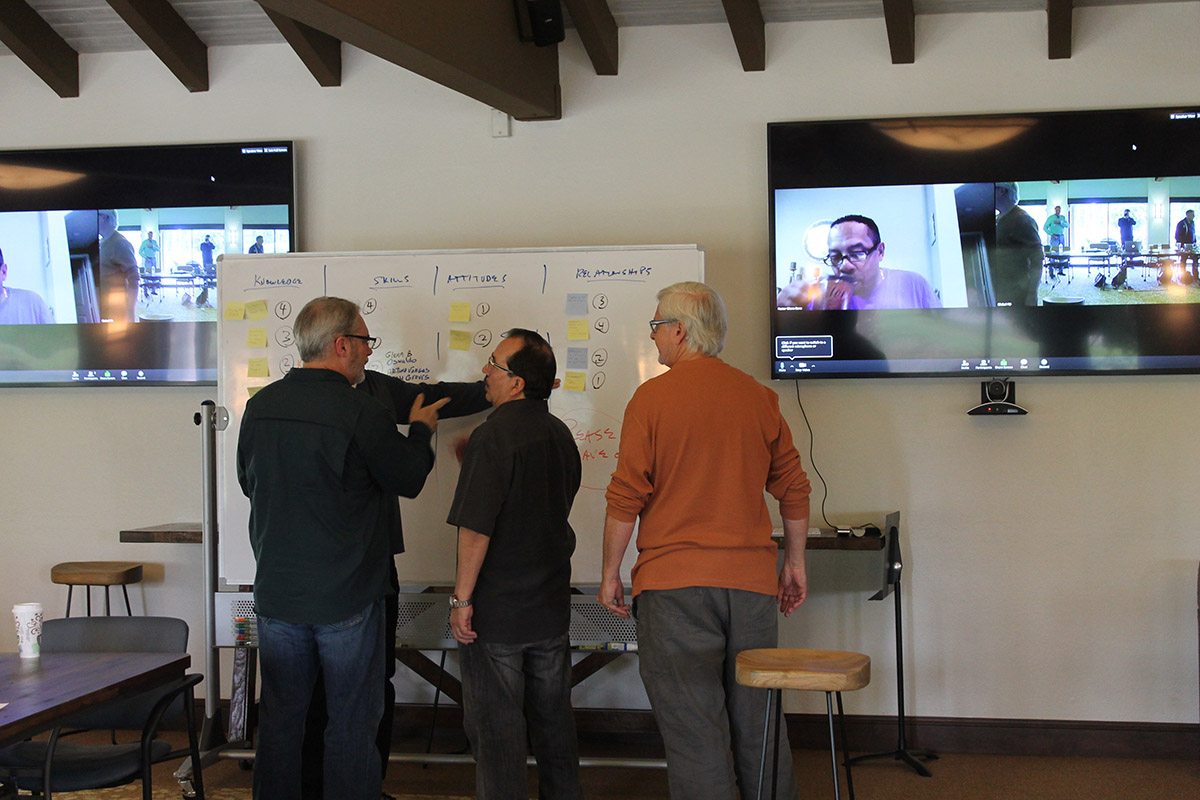 “The event was a chance for potential IPCs and existing IPCs to learn from one another,” says Bob Bradberry, Pastor of Saddleback’s Global Team & All Africa Initiative Operations. “It was especially beneficial to gain insight from those IPC’s that have already begun the 8-month PDC training in their host African country.”

In this gradual PD-level process, a potential IPC currently serves as a PDC practitioner and has already implemented the PD discipleship process in their church. Through that deep understanding, they are fully prepared to train and coach other pastors out of their experience.

Not only did the meeting introduce the responsibilities of new IPCs, but it also challenged existing ones to commit to mentoring pastors. In turn, this would allow more churches to fully implement PDC, mobilize their members, and transform entire communities. The ultimate goal is to serve unreached and unengaged people groups around the world. 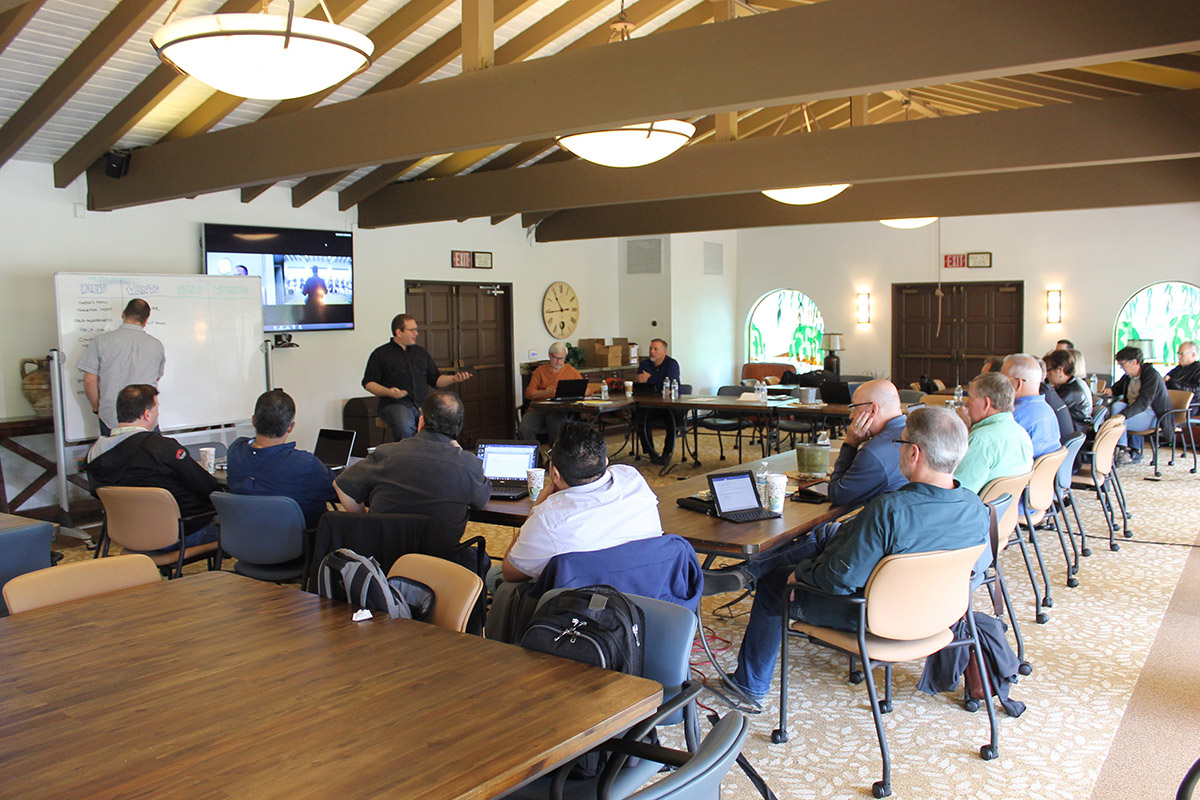 “Everyone was encouraged by how much is going on in Africa,” says Pastor Bob. “The eye openers were during the PEACE Plan discussions as they learned new ways to do missions in a more sustainable, reproducible and scalable way. They were also tremendously challenged during the macro-planning session for nationwide movements; It helped them to think on a larger scale from what they were used to doing previously in their missions program and trips.” 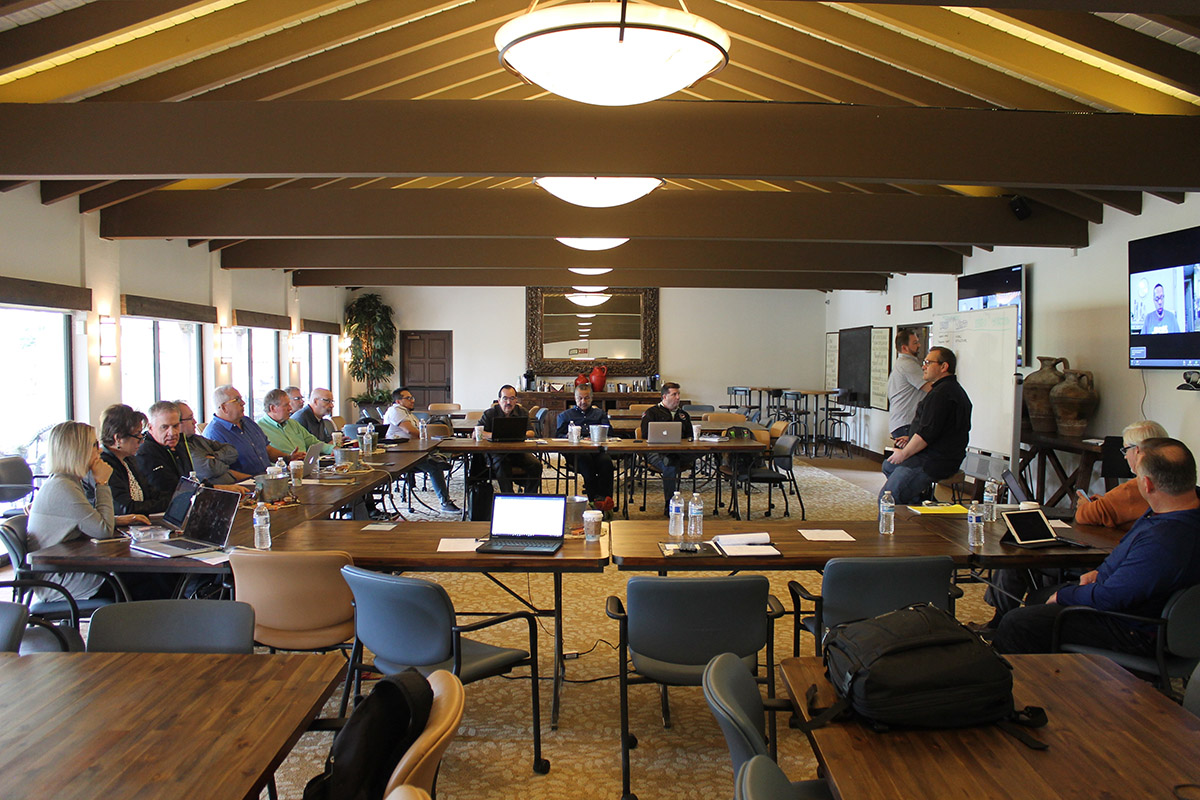 Approaching this mission on a grand scale was the All-Africa Pastors’ Gathering held February 21–23 in Rwanda. Nine IPCs from the U.S and Brazil united with influential pastors from African countries as part of the All-Africa Initiative. The call still remains open for other PD churches in the USA, Canada, and Latin America to engage with African countries, just as Saddleback did with Rwanda. 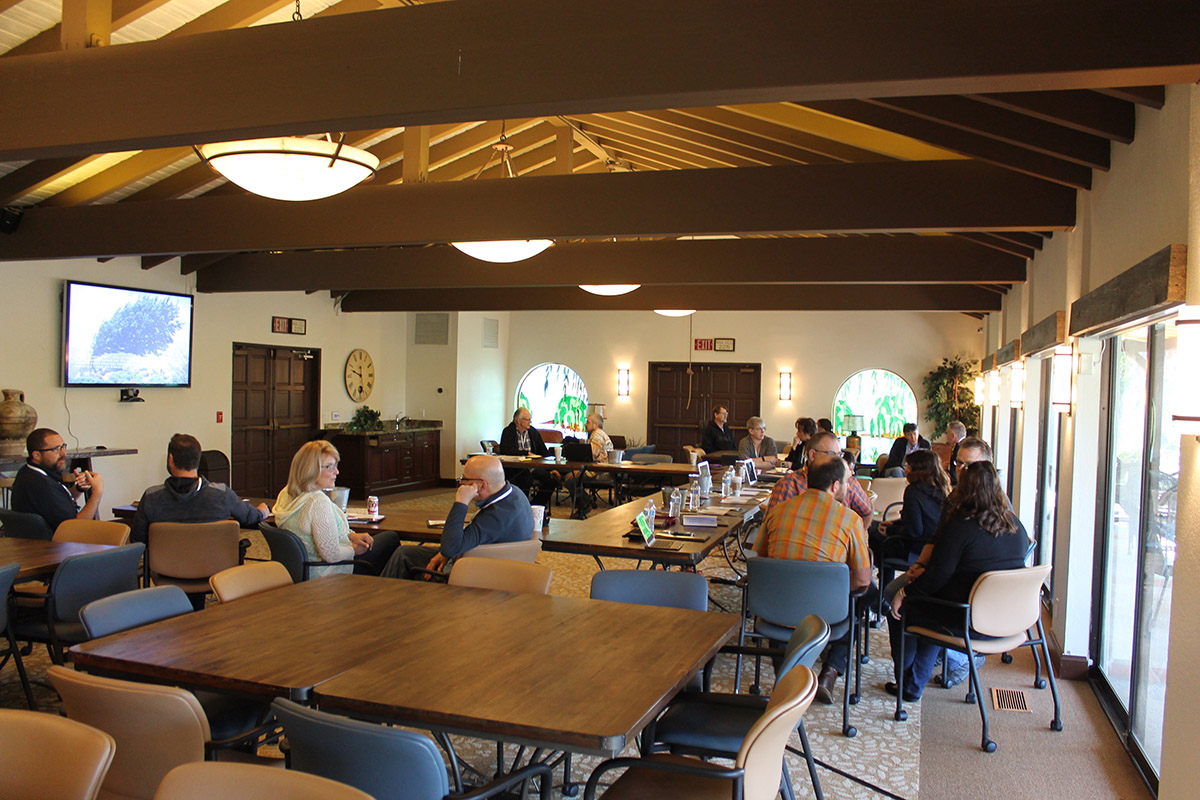 “After the All-Africa Pastors Gathering, African churches were motivated and excited about receiving PDC training in their countries,” says Pastor Bob. “But right now we have more African countries ready to begin training than we do IPC’s available to train them. That’s why this local IPC meeting was so important. Our hope is that the event challenged potential IPCs to take on African countries that are eager and ready to launch PD in their own nation.”

To learn how to become an IPC, visit pd.church/start.