In 2003, the sixth and current President of Rwanda, Paul Kagame read a copy of the book, The Purpose Driven Life. Barely nine years had passed since the horrendous Rwandan genocide that began on April 7,1994. Over the course of 100 days, it took the lives of one million Rwandans and left one million children orphaned before ending three months later. After reading the book, Kagame had a vision to make Rwanda the first Purpose Driven nation.

At the same time, while Pastor Rick Warren was speaking in South Africa in 2003, the PEACE Plan was born—Planting Churches that Promote Reconciliation, Equip Servant Leaders, Assist the Poor, Care For the Sick, and Educate the Next Generation.

The vision was to mobilize local churches and ordinary people, empowered by God, to make a difference wherever they are. Together, they would fight the five Global Giants of spiritual emptiness, self-serving leadership, poverty, disease, and illiteracy. 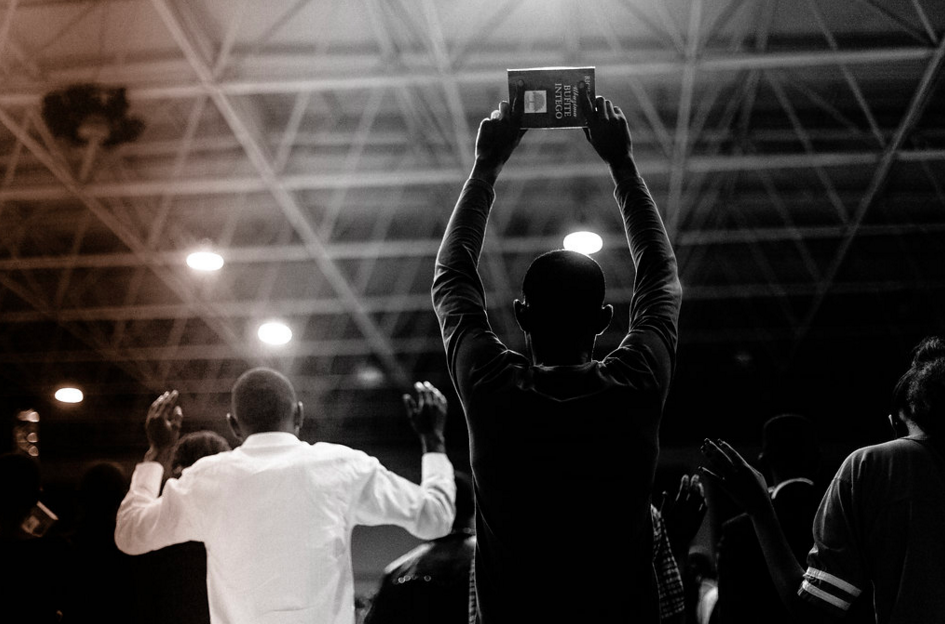 A year after reading The Purpose Driven Life, President Kagame invited Pastor Rick to implement his newly-announced PEACE Plan in Rwanda. It quickly became a reality to form a partnership and have Rwanda serve as a model to the world.

As Pastor Rick says, “It would be just like God to take a small nation like Rwanda, on which the world turned its back in its greatest need, and use it for God and for good.”

To implement this plan, Pastor Rick began commissioning Saddleback members to go to Rwanda in small groups. Through the PEACE Plan in Rwanda, the church began working together with the public, private, and faith sectors of the nation, to help lower the poverty rate, empty orphanages, provide health care, train pastors, and offer education. To date, over 2,000 Saddleback members have gone on mission to facilitate this national strategy to mobilize local churches.

“I could take you to 10 million villages around the world where the only thing there is the church,” Pastor Rick says. “The church is the biggest organization on the planet and has the most potential to do good if mobilized.”

Today, over 4,000 Rwandan churches have partnered with the PEACE Plan and have mobilized thousands of volunteers to serve and invest in their communities. Many have completed a three-year intensive training and are offering everything from micro-savings clubs to training programs for farmers. 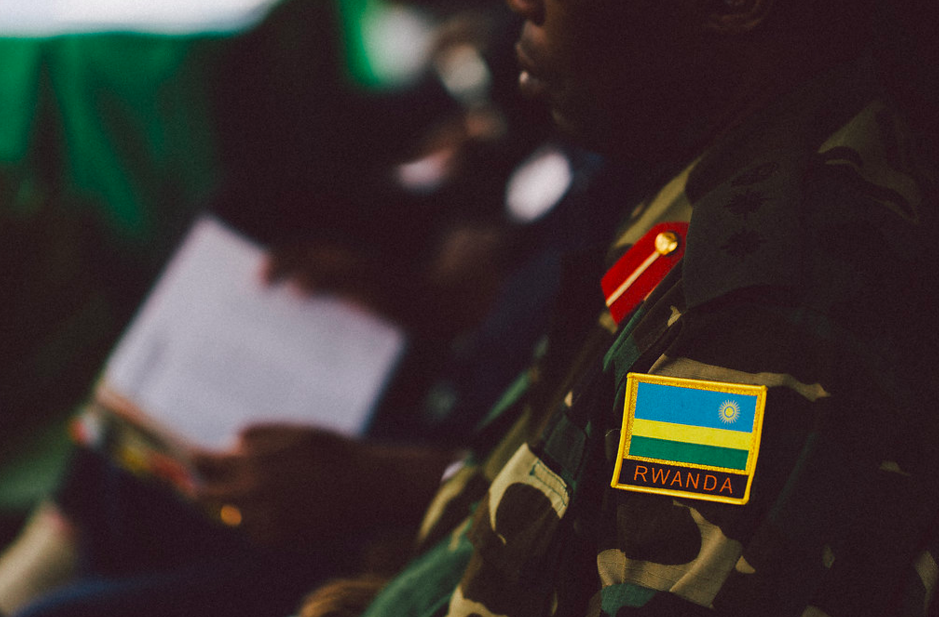 According to Kay Warren, co-founder of Saddleback Church.”When we first visited Rwanda, we had no idea what we were doing or what we had to give. But we brought what we knew, which was the love of Christ.”

Saddleback leadership saw that the magnitude of churches in Rwanda were located where healthcare facilities were lacking. They envisioned a model of training church members to provide medical care. Today, over 9,000 trained health volunteers serve families in villages that would have otherwise never received medical treatment.

Today, Rwanda is one of the cleanest countries in the world, thanks to decrees from President Paul Kagame. Each month in the capital city of Kigali, citizens—including the president and his cabinet—participate in picking up litter on a public clean-up day. Additionally, PEACE has helped reduce the poverty rate in Rwanda by 11 percent, and has worked toward emptying orphanages so that every child has a home.

Over the past 20 years, Rwanda has experienced exponential growth and is ranked among the fastest developing countries in the world. Pastor Rick credits God for blessing Rwanda because they have chosen to forgive, are willing to work together, have trusted the Lord, and have persevered.

“The mission of Rwanda was not to create a dependency on others,” says Pastor Rick, “which is why the PEACE Plan has thrived so well there. The PEACE Plan is built on the Great Commandment that says, ‘Go and teach them’. People need trade, not aid. They don’t need a hand out, they need a hand up.”

In 2014, during a church service honoring the victims of the Rwandan genocide, Saddleback members celebrated the partnership and efforts of the PEACE Plan in Rwanda. Reflecting on those 10 years, President Kagame shared about Rwanda’s efforts to move on from the past and educate a new generation to impact the future.

“Our relationship with Saddleback has contributed to the renewal of our country,” President Kagame said. “We continue to work together with friends to ensure our future no longer holds fear, but opportunity.”