In 2015, Senior Pastor Manuel Carrillo of Vastago Church in Mexicali, agreed to host church leaders for the first PD Essentials Training in the area. He invited pastors from 20 churches to participate in the 8-month program, to provide teaching and practical tools to help churches become healthy.

From the start, pastors and their leadership teams responded positively to the training, and many expressed interest in spreading PD strategies into southern states of Mexico. It was then that Pastor Manuel and his PD leadership team agreed to host a PD Leaders Gathering in the fall of 2016.

Their goal was to further encourage their own church, while helping train other churches on PD strategies. In September of this year, six PD team leaders from Saddleback traveled to Mexicali to support Pastor Manuel and his team as they hosted the PD Leaders Gathering for 10 local churches.

“When we met with the Vastago team prior to the event, they were excited but quite nervous,” says Jill Gunter, who served as a PD Coach. “It was amazing to see the transformation in the leaders when we met with them again the following day. They saw what God could do through their leadership, and understood why they had been chosen as leaders used by God in very personal ways. A few were tearful when they shared what had happened in their sessions, and it was clear that it had been a moving experience for them already.”

At the Gathering, they divided participants by Purposes and asked questions specific to each Purpose. This helped pastors understand what steps to take to achieve their church vision for each Purpose. While they knew that their church had been gifted with servant leaders, they hadn’t realized the extent of how those gifts could be used within their community to build disciples.

To better understand the role of the pastor and the members, they participated in a Church Health Simulator exercise, which proved to be very effective. Ever before the PD Leaders Gathering was over, several senior pastors had delegated responsibilities to people overseeing a specific Purpose. This was an immediate application of “every member is a minister.”

During discussions, Purpose groups were excited to share their obstacles and visions, learning from one another and building relationships with other churches in the process. 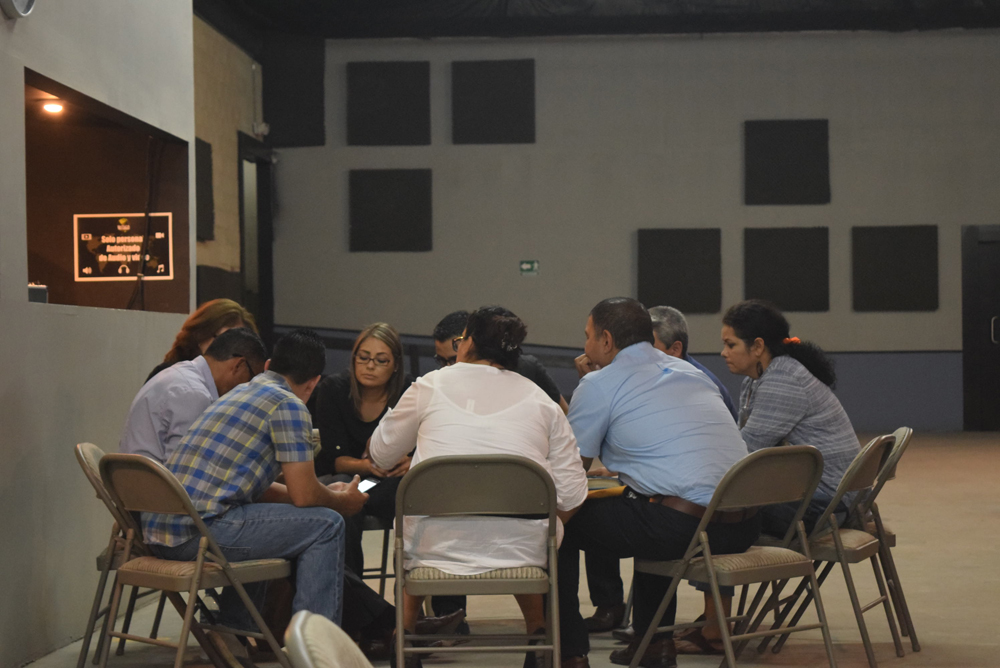 According to Jill, “The churches that attended the PD Leaders Gathering were given tools that were easy to use, but powerful enough in setting a vision and developing plans. The Gathering also established a sense of cooperation—rather than competition—between the community churches. Together, they solidified their visions to reach one more with the Gospel and to become Christ-like as the mature in their faith.”